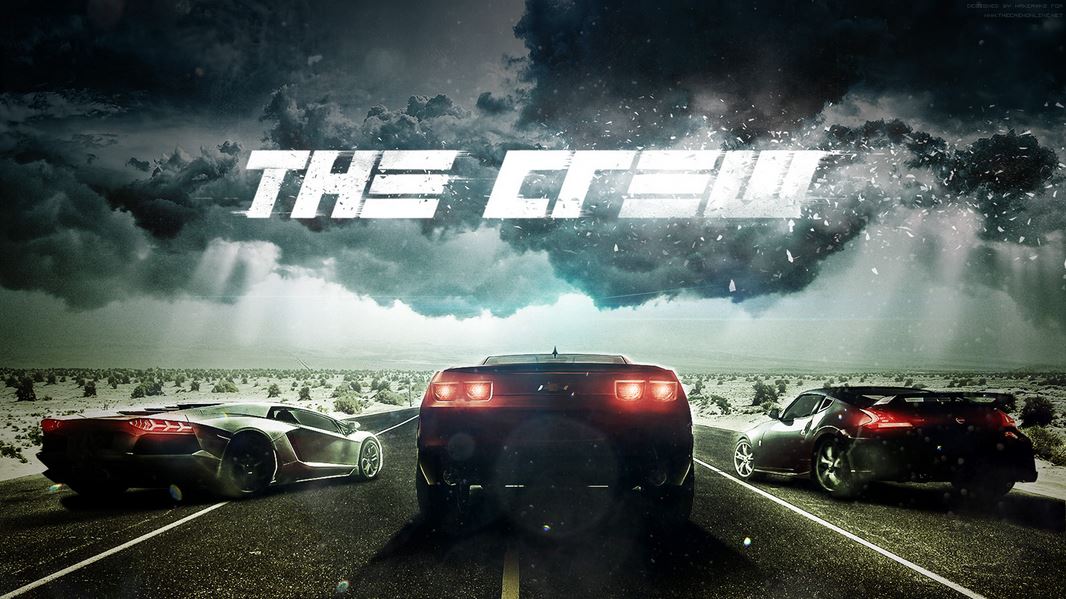 The Crew is a revolutionary MMO driving game set on a huge open-world.
The game won E3 Best Racing Game Award in 2013.

Joining the team first as the UX Designer of the team, I spent the first part of my mission developing a meaningful, cohesive player experience for the game: HUD, signs & feedbacks, learning phases, usages, players’ motivation, game exposition etc. I particularly worked on the first contact – first 3 hours of the game, setting the base for the ARM model – as well as all the progression system and end-game motivation, critical topic for the GAAS (Game As A Service) model we were creating for the game.

Finally, I supervised the  game design part of the game’s first extension: Wild Run (2015), and laid out the basics for the second expansion: Calling All Units (2016)

The following pictures have been taken in-game, on my PS4, using the photo-mode I helped design: 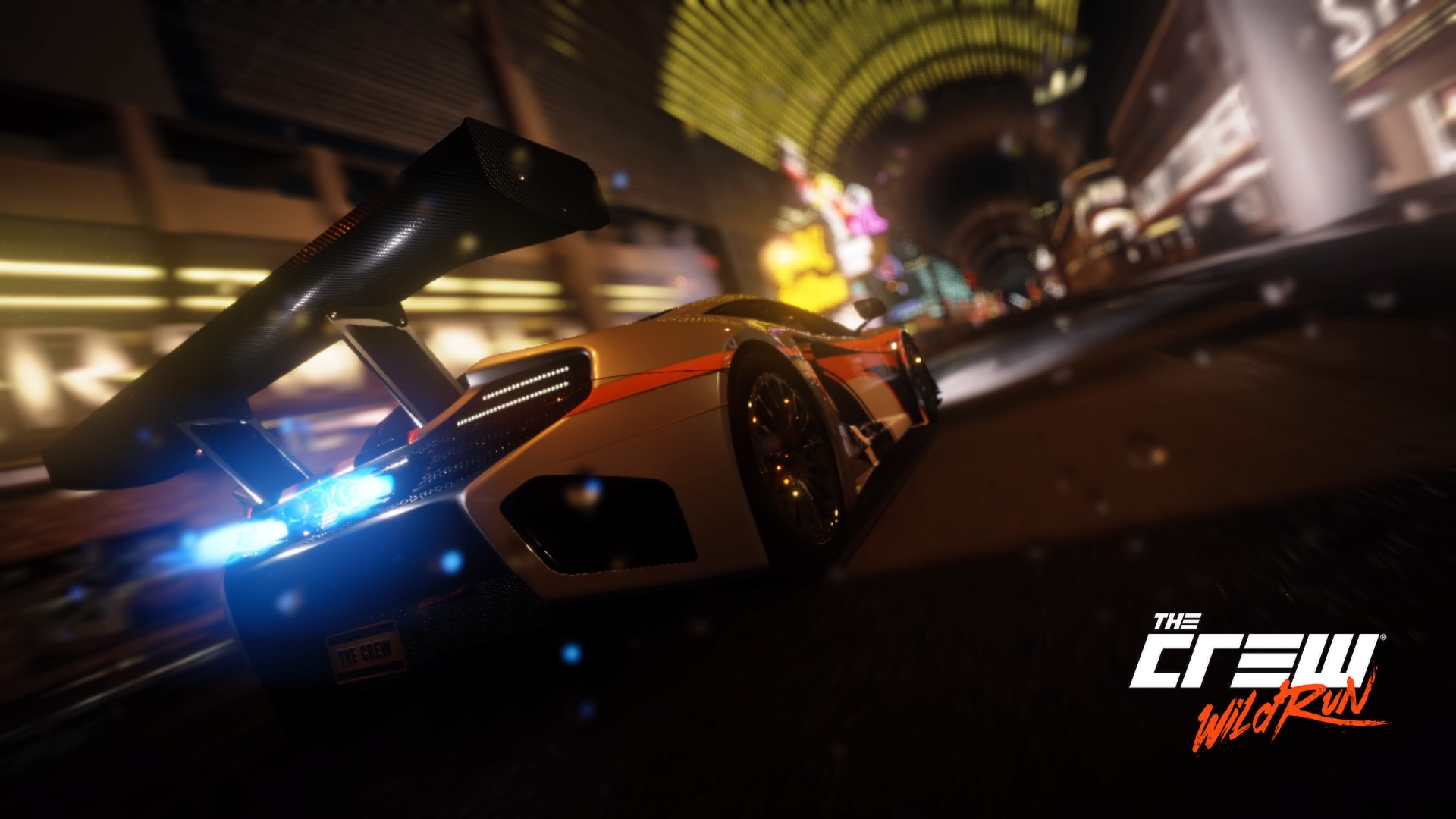 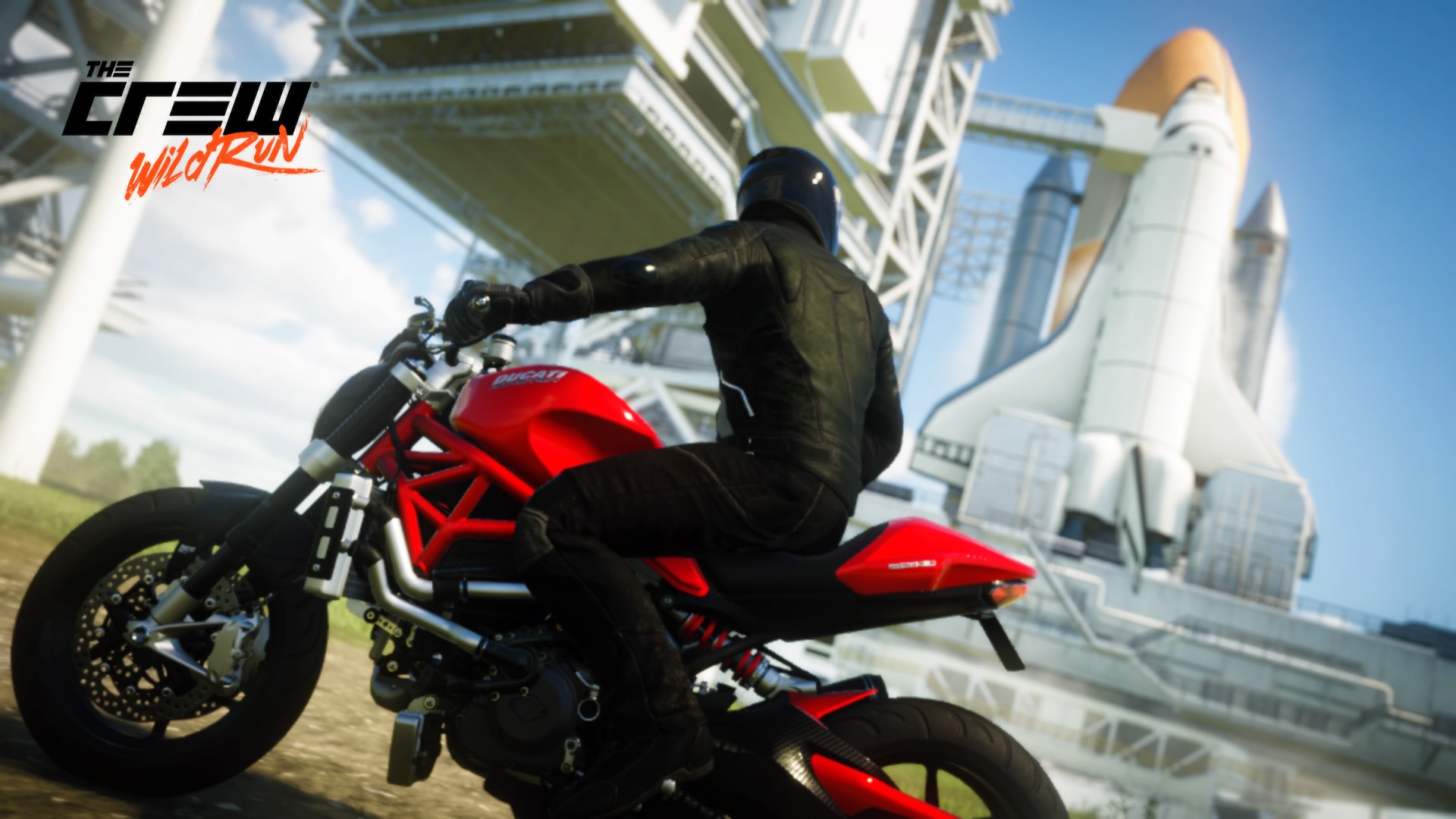 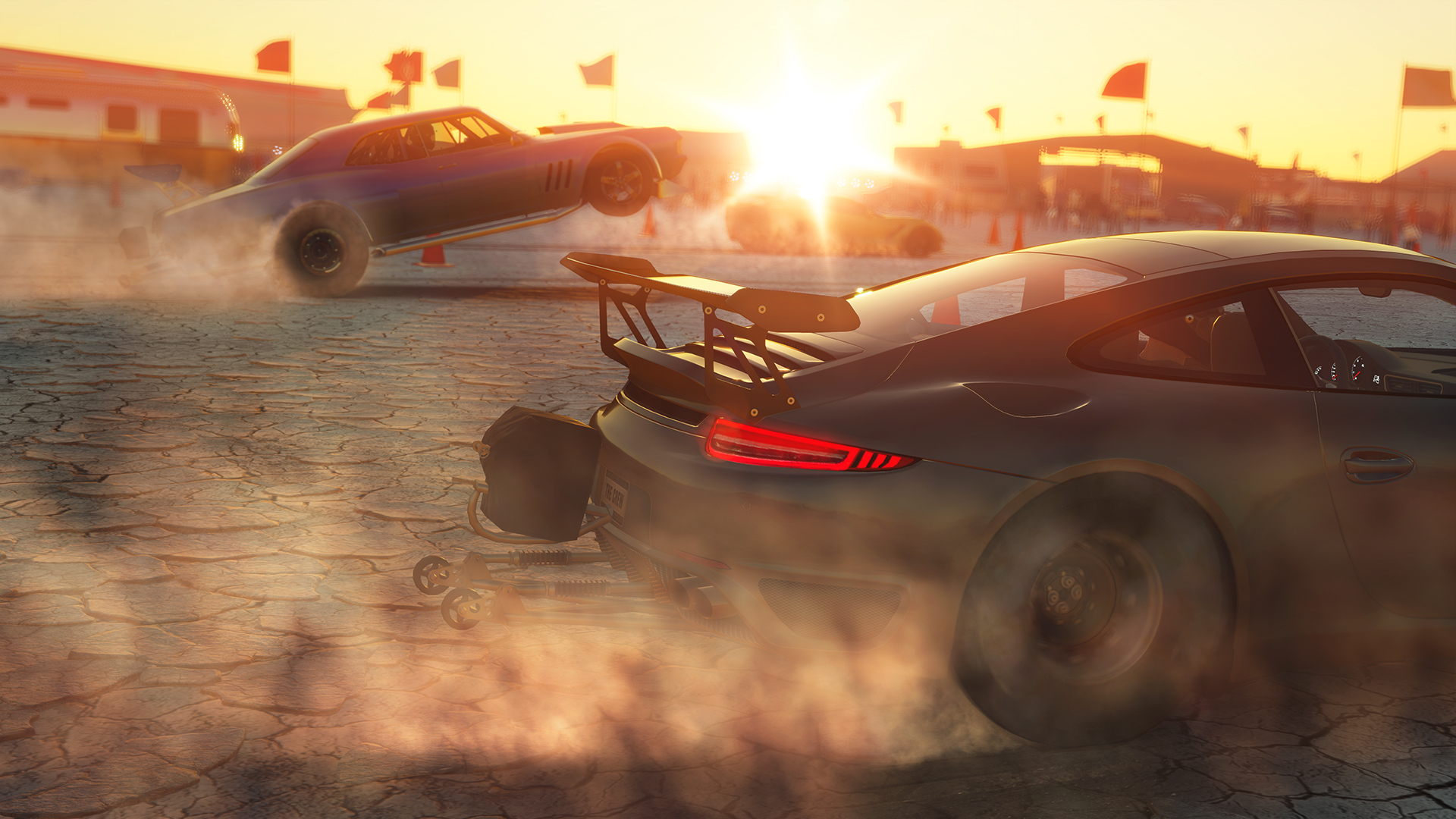 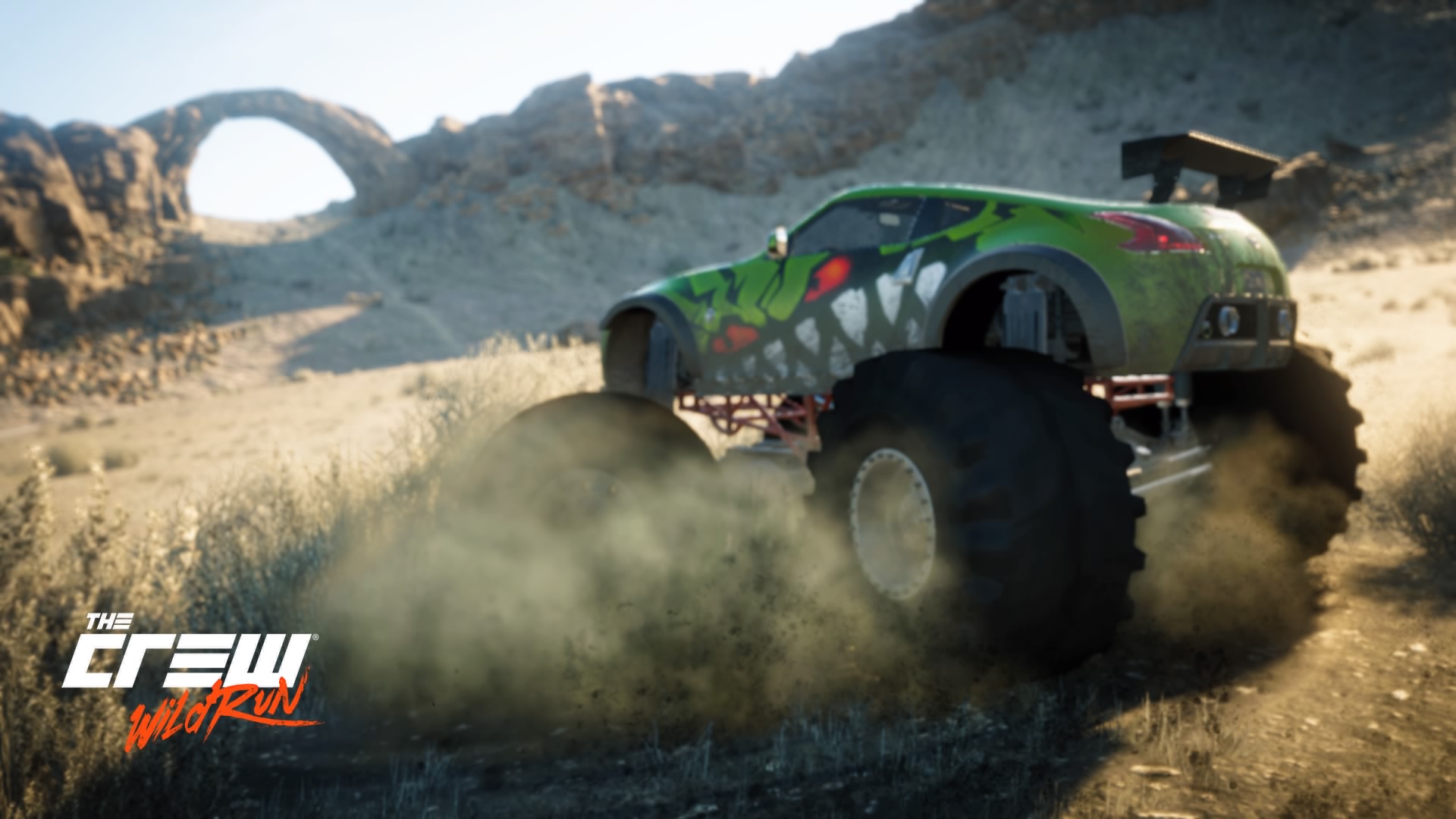 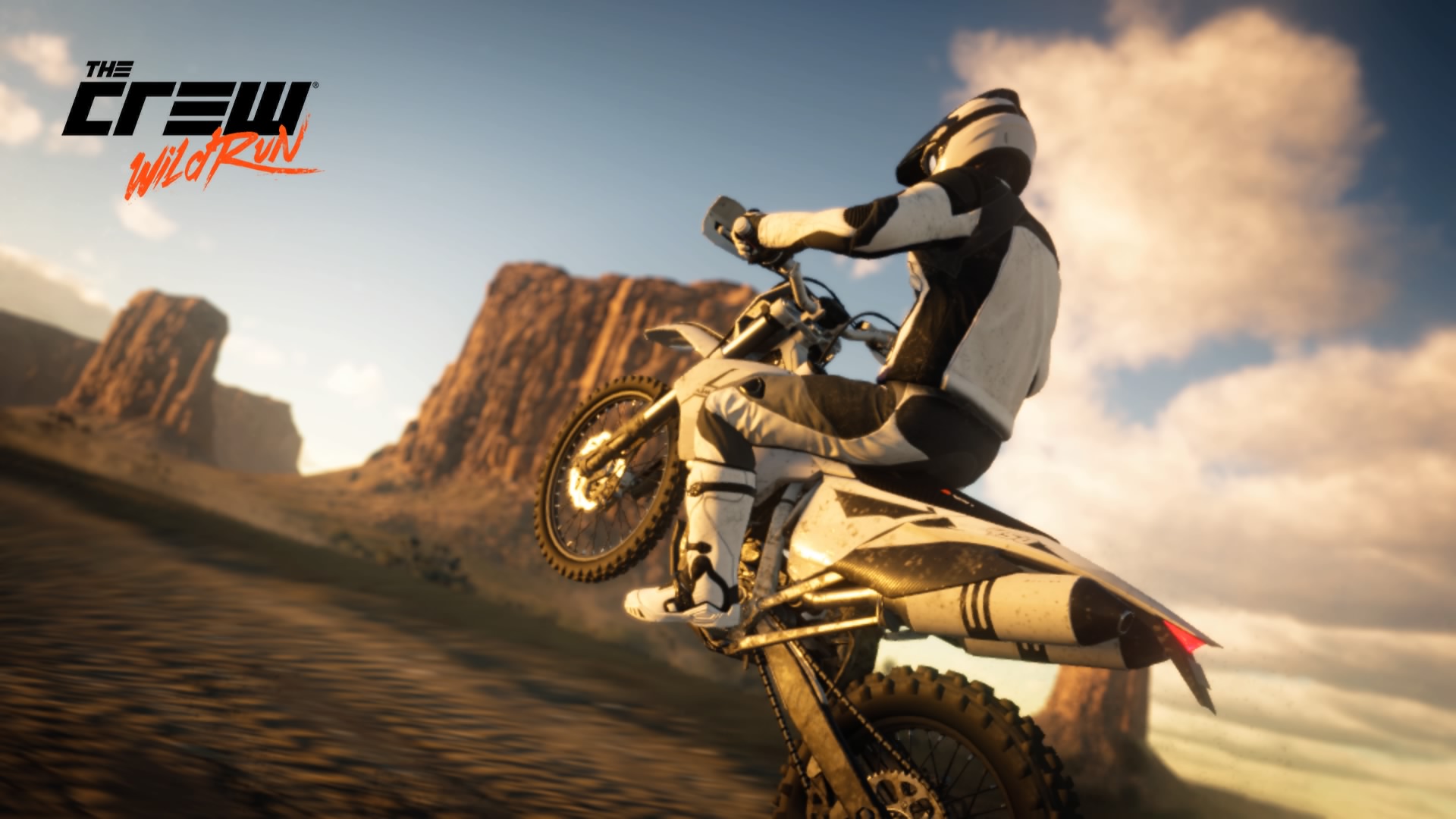 Examples of UI, flow, and map paradigm I designed: 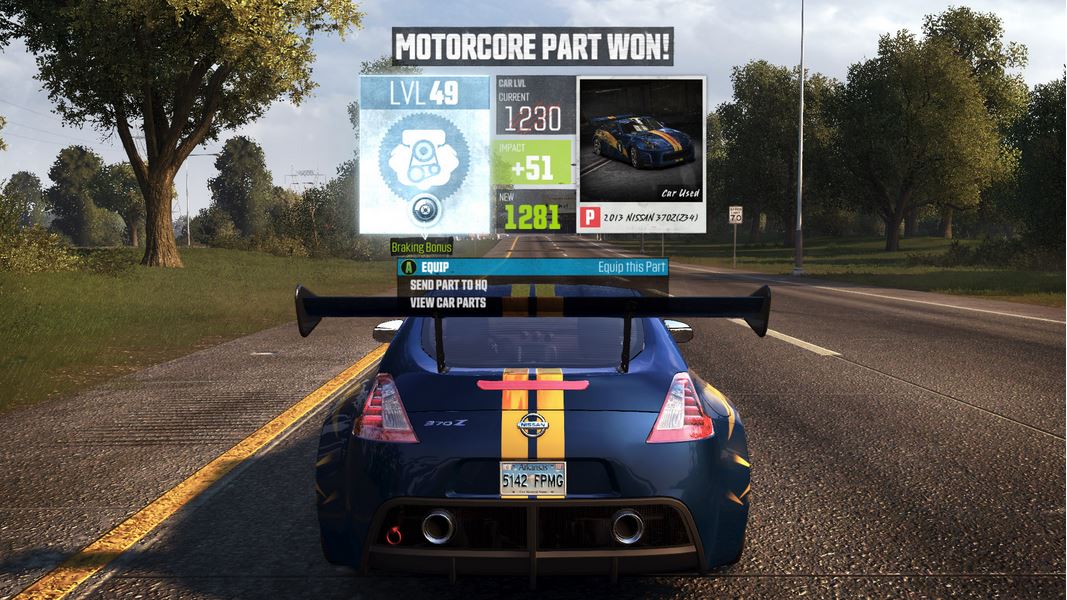 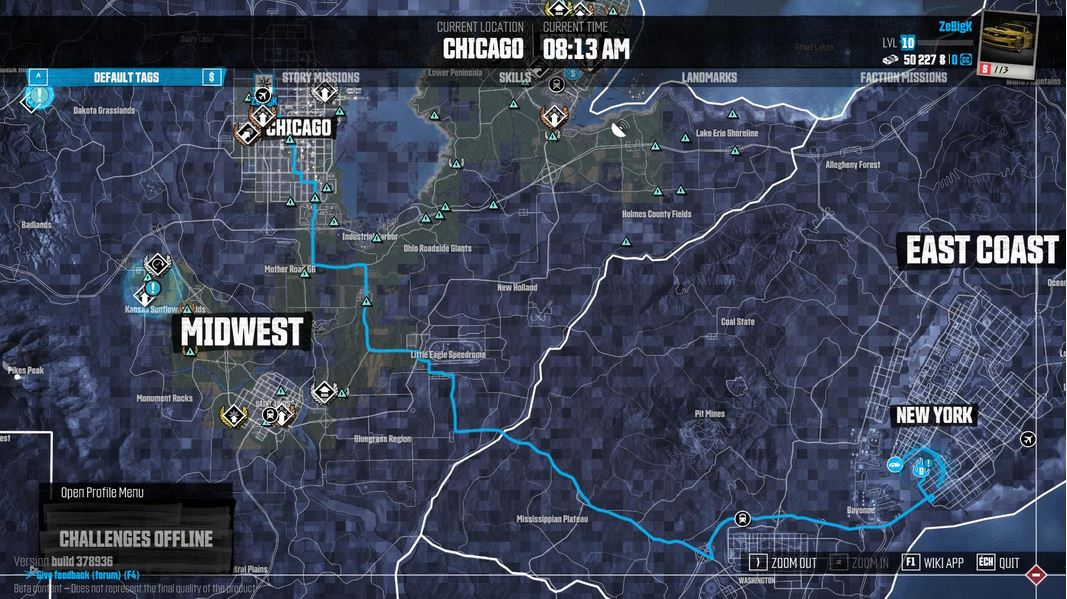 Myself, at Igromir 2014 during the launch press conference: 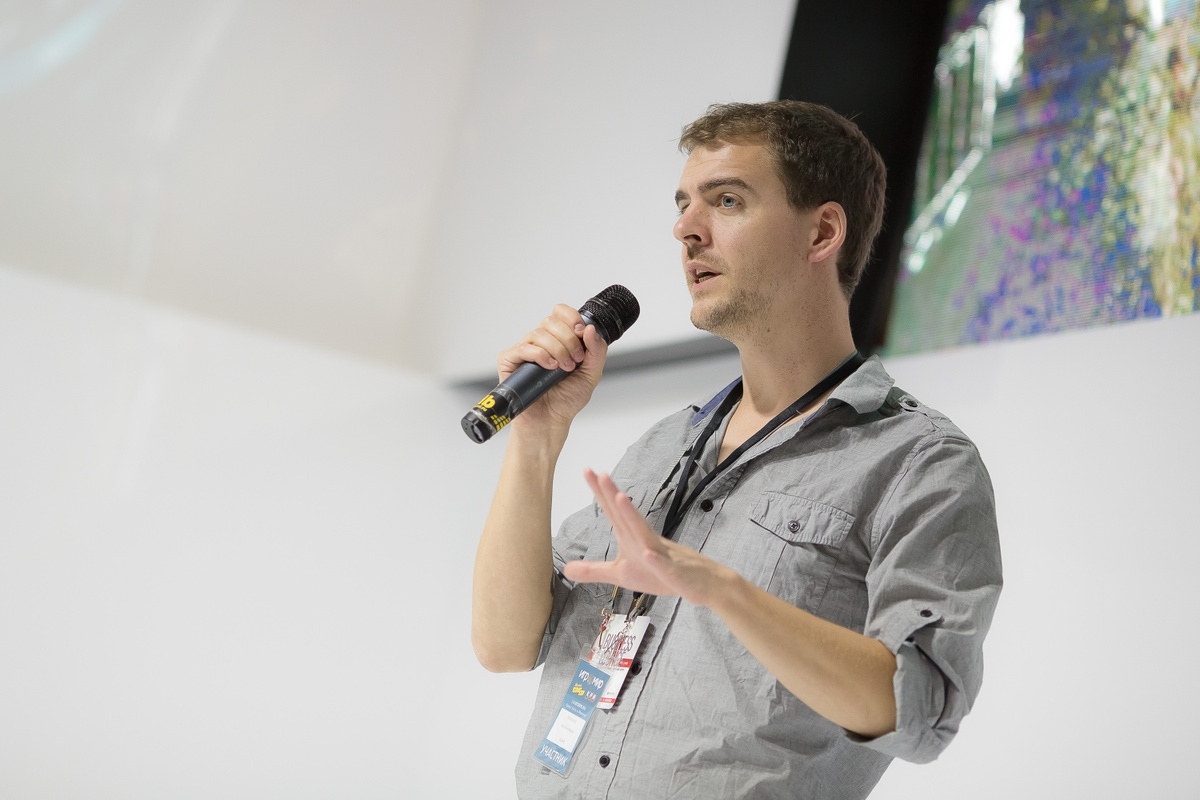