Someone great according to my mom!
Go to Lead Game designer

Currently UX Director for Ubisoft, I have always strived to deliver the best possible user experience to my players: following trends, creating cohesive design and directions, and testing with end-players at every step of the way. I also created UX guidelines in trainings used worldwide in Ubisoft.

Go to Creator of GDKeys.com

Gdkeys is a design community of published indie developers, AAA designers and students, focused on learning and supporting each others games and projects in an open manner. This is where I also share the tools and knowledge I hope I had access to when I started in the industry.

Currently working in Ubisoft Bucharest, Romania, as a UX Director on an unannounced project.

Having worked in so many fields and for such great projects and teams allowed me to really become a versatile designer. My works asked me to be a programmer, a 3D modeler, a graphical designer, a UX expert, a game designer. This is what the projects presented here try to picture.

Following the - Form follows Function - mantra, I have been putting the players at the center of my design process, through studies (behavior, demographics...) and playtests (AB testing, focus groups...).

Finally, having lived and work abroad for 5 years, from Bulgaria, to Japan, Australia, Spain and Romania, I believe I became a very open-minded person, able to adapt fast in any kind of environment or project.

It looked like normal projects. What comes next will amaze you! 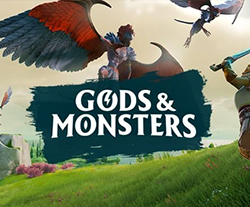 I have worked for 2 years in Ubisoft Montpellier as a Senior Game Designer and Live Designer for Beyond Good & Evil 2. More to come soon, stay tuned! Details as publicly announced. 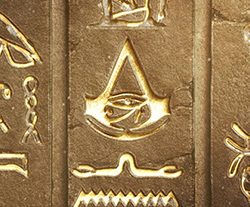 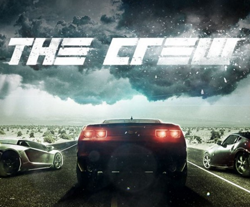 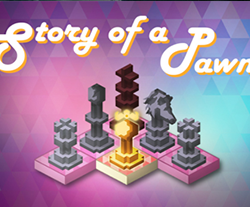 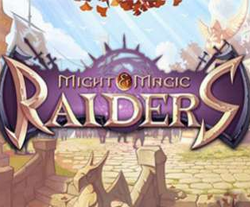 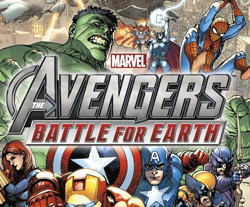 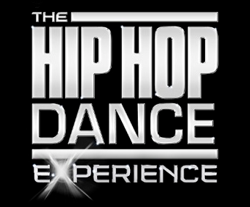 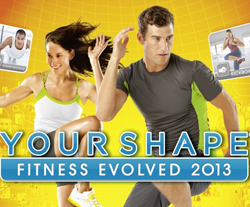 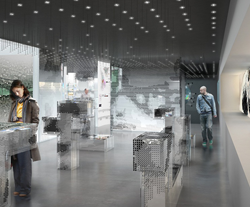 Odyssey 21 is the laureate project of the RFP initiated by the city of Le Havre for the scenography of the new center of the sea and sustainable development that is still in development by the city. Led by the architecture agency Projectiles, our project is a desire to immerse the visitors into a liquid world Read more about RFP laureate: Odyssey 21[…] 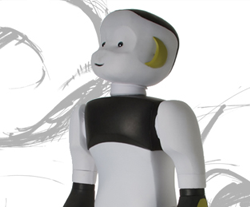 Project initiated by the Aldebaran company, and realized during my training at l’ENSCI – Les Ateliers. Ido is a 1,40m robot of personalized help for elderly and disabled persons which is currently developed by the company. The design’s goal here is to bring sensitivity and create an emotional bond between the robot and their users. Indeed, taking Read more about Ido[…] 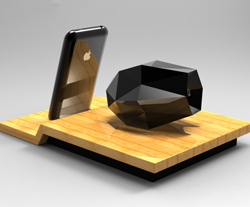 Homojo is a pico-projector associated with an Iphone dock. Its shape, inspired by the Japanese Origami, allows a big freedom of orientation on its different faces without any mechanical piece, making it durable and extremely easy to produce. Questioning the idea of industrial processing in regard of its usages, the projector’s shape serves directly its Read more about Homojo[…] 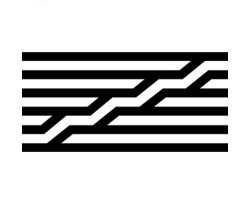 RFP initiated by the Centre Pompidou of Paris to design the new “Virtual Centre Pompidou”, a digital plateform that gather the integrality of the center’s content (collections, exhibitions, datas, archives…) as well as creating a “Museum outside the walls” accessible from anywhere. Our proposition, based on the possibilities of the semantic’s web, rests upon the Read more about RFP: Le Centre Pompidou Numérique[…] 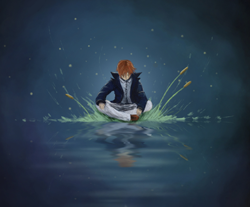 “Le cueilleur d’étoile” (The Star Picker) is an illustrated children book depicting a lonely musician, living in a music-box, leaving his world for the love of a star with the desire to capture her. This book has been written as an initiatory tale, talking about love, belonging, respect and self-accomplishment. We created this book with Read more about Le Cueilleur d’Etoile[…] 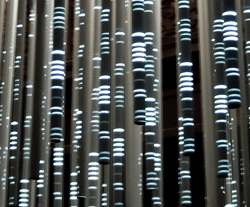 Created as a request from the French institute of Bucharest, Walina is an interactive installation of 5 meters square suspended above the honor hall. Extreme simplification of the idea of screen, Walina projects a representation of the crowd in the hall, captured with a camera, in a very minimalist way. This chandelier becomes brighter and brighter Read more about Walina Installation[…] 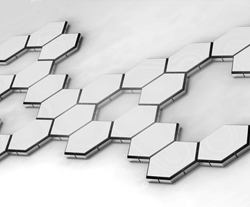 Magee is a low-power adjustable wall lamp I designed for the Cinna design contest in 2010. The activation and positioning of the slabs are done naturally using the magnetism of their six sides. The user is brought to compose instinctively with the slabs and become, then, the creator of its environment, playing with the infinity of the Read more about Magee[…] 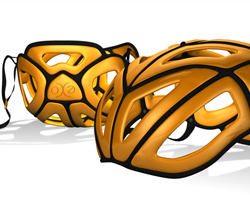 Finalist project of the contest “Le casque à vélo, pas obligatoire, juste indispensable” (Intramuros, Maif) in 2011. The mandate of the contest was to challenge, through the design lens, the usages of the helmet for a cyclist: portability, aesthetic, protection. eXo is an organic helmet based on non-Newtonian gels technologies. The soft gel which fill the whole Read more about eXo[…] 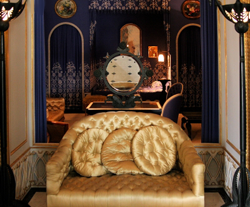 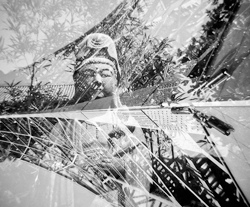 I had the chance to visit more than 30 countries, and live in 5 of them so far. During my travels, I always had my cameras with me and gathered a consequent collection of pictures over the years. It still is for me a strong way of expression and one of my favorite hobbies. You will find below Read more about Photography[…]

Why not drop me a line?

I even pay for beers sometimes!